The reestablished Florida Agricultural and Mechanical University College of Law reaffirms our historical legacy of excellence and responsibility to serve as a transformative force for the public good.

History of the FAMU College of Law

More about the FAMU College of Law 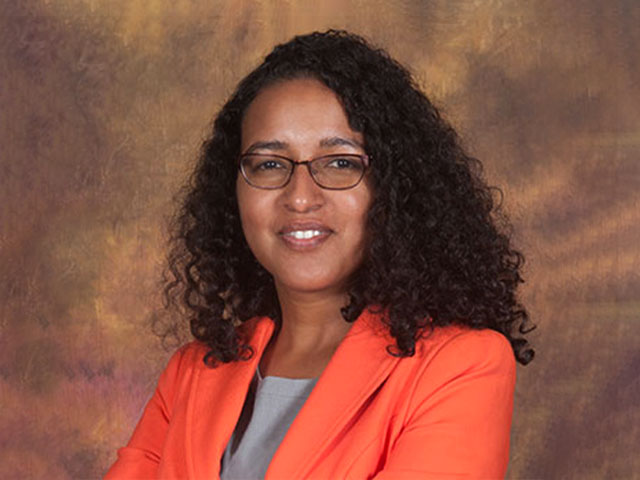 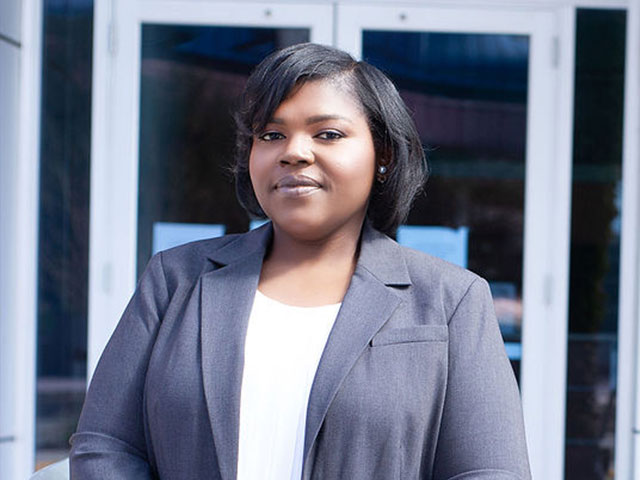 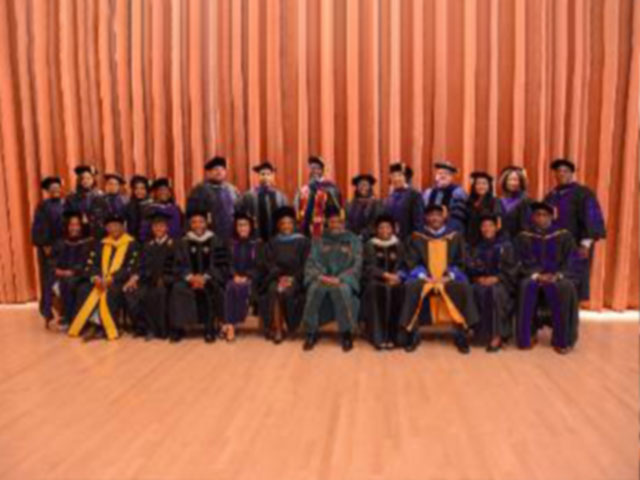 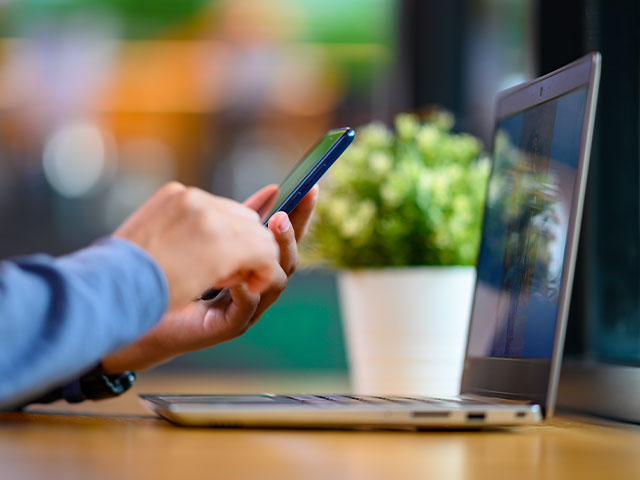 Want to know more about the FAMU Law School?

The College of Law’s rich tradition of excellence dates back to its original founding. On December 21, 1949, a division of law was established at the then Florida A&M College, and the first class was admitted in 1951. In 1966 the Florida Board of Control (later known as the Board of Regents) withdrew its permission for the institution to admit law students, and two years later, the law school graduated its last class and closed its doors. Between 1954 and 1968, the law school graduated 57 students — men and women who have gone on to make significant contributions to the legal profession both within the state and throughout the nation.

The 2000 Florida Legislature unanimously passed legislation establishing a law school at Florida A&M University and on June 14, 2000, Governor Jeb Bush signed the bill into law. The College of Law admitted its first class in fall 2002. The degree of Juris Doctor was conferred upon members of the first class of the reestablished law school on April 30, 2005 in Tallahassee, Florida.

The College of Law opened at its permanent location in January 2006. The $30 million building was designed by Rhodes + Brito Architects, where partners Max Brito and Ruffin Rhodes are FAMU alumni. The four-story building includes 160,000 gross square feet, has 20 classrooms and 50 faculty offices, and an elaborate Moot Court Room used for mock trials, competitions and special events. The Law Library occupies half of the space and features over 300,000 volumes, one of the largest civil rights collections in the Southeast, and volumes from the original College of Law that were given to Florida State University in the late 1960’s.

The FAMU College of Law received full accreditation from the American Bar Association in July 2009 and was re-accredited in 2014.

The reestablished Florida Agricultural and Mechanical University College of Law reaffirms our historical legacy of excellence and responsibility to serve as a transformative force for the public good. Our mission is to serve as a beacon of hope and catalyst for change by providing access to excellent educational training and opportunities to generations of students seeking to serve the needs of traditionally underserved people and communities locally, nationally and internationally. While we continue our historic mission of educating African-Americans, we embrace persons of all racial, ethnic and national groups as members of the university community. We are dedicated to developing legal professionals and community leaders committed to equitable justice and the rule of law. 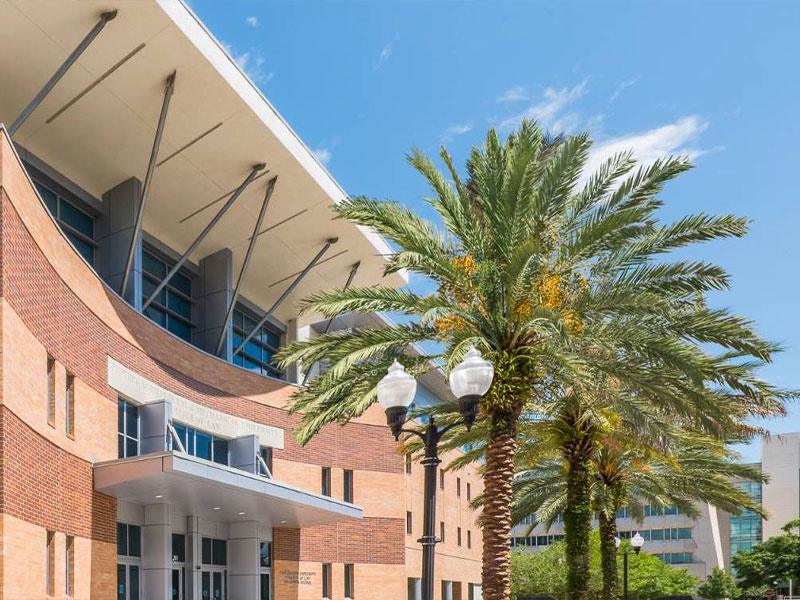