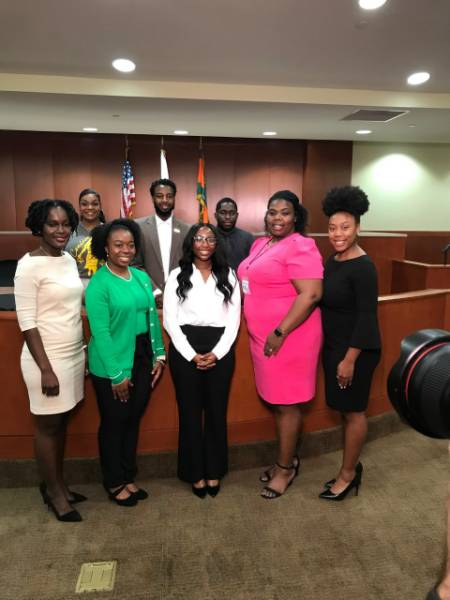 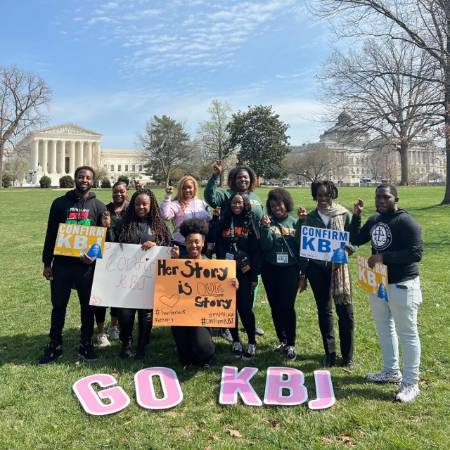 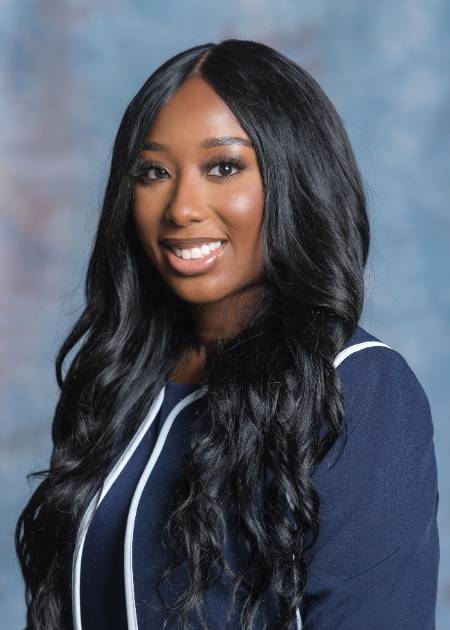 “As a Rattler for Justice it was important for me to go to Washington, D.C. not only to witness history, but to provide Judge Jackson with a strong showing of support,” said Jasmine McMillion, president of the Black Law Students Association chapter at FAMU Law. “This nomination is important because we see someone who is highly qualified to fill this position who happens to be the first Black woman to be nominated to the Supreme Court.”

Once in the nation’s capital, the 10 FAMU Law students participated in rallies, spoke to lawmakers, watched the televised proceedings and more.

“The confirmation of Judge Jackson to the highest court in the land will bring about much needed change for our country, that will ignite our fight for equality, equity, and social progress,” said Tiana Loving, a second-year law student from Los Angeles, CA. “Being in Washington, D.C. has inspired me beyond measure and I am honored to have had the opportunity to support Judge Jackson.”

After returning to campus in Orlando, the students were eager to share their experiences at a specially arranged media opportunity. Students interviewed with media representatives from the Orlando Sentinel, WESH TV 2, News 13, and WFTV 9. The students also received interview requests from the WFME, Black News Channel, Cox Radio, Capital B News, Tallahassee Democrat and other media outlets.

For more information about the FAMU College of Law, please visit law.famu.edu.